If you are looking for cheap cosplay costumes, you can come to Ccosplay, a professional store specializing in tailor made costume making. With several years of experience in this field, we offer hand-made costumes which can be daily used. This is the main difference between our costumes and other fancy dress and cheap mass products. There are different kinds of cosplay costumes covering movie, anime, game and TV drama for global fans. At present, the popular Game of Thrones 8 Costumes and Avengers 4 Costumes are on hot sale on Ccosplay. You can buy from the following links if you […]

FanX Salt Lake Comic Convention, inaugurated on September 5, 2013, is a seti-annual multi-genre pop culture expo held in Salt Lake City. The seventh annual FanX Salt Lake Comic Convention was held from April 19 to April 20 of 2019 in Salt Palace Convention Center. Thousand of people have been attracted to display their favorite characters in this wonderful event. In the two-day event, many cosplayers have done their job very well and presented us with unique cosplays. The most impressive cosplays in this event include Captain Marvel, Wonder Woman, Captain America, Aquaman, Captain Marvel, and Black Widow and so

Buy The Most Sought-After Avengers Costumes At Ccosplay.com

Avengers: Endgame is the final chapter in the 22 film-long saga of the Marvel Cinematic Universe, which began with 2008’s “Iron Man”. On its opening day on April 24 in China, two days earlier than the U.S., it has already broken records in China with a box office reaching $83 million (RMB 558 million) as of 2 p.m., putting itself firmly on track to become the biggest Hollywood title ever in the Middle Kingdom. Since premiere, Avengers Endgame has received numberous good reviews from movie viewers. “Every dazzling, thrilling moment nurtures the narrative, celebrates the characters, and cradles the entire

Buy The Most Sought-After Avengers Costumes At Ccosplay.comRead More » 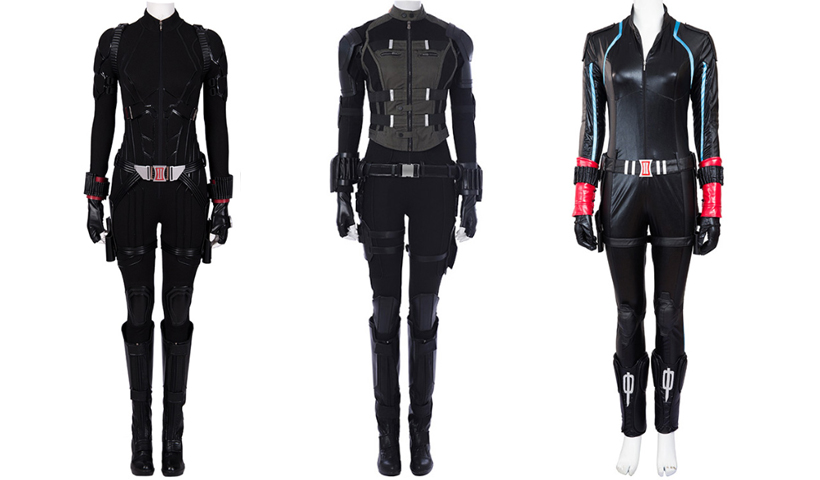 Cosplay is a compound of costume and play. Dressing up as a favourite character from anime, cartoons, comic books, movies, video games and television series is becoming more than just a hobby to many people. Cosplay has attracted millions of people all over the world in recent years and become a part of popular modern culture. For many female cosplayers who want to be stronger, they would take Black Widow as their first choice for cosplay. In the Marvel Comics universe, Black Widow, also known as Natasha Romanoff, is a crafty spy who plays a vital role in the Avengers 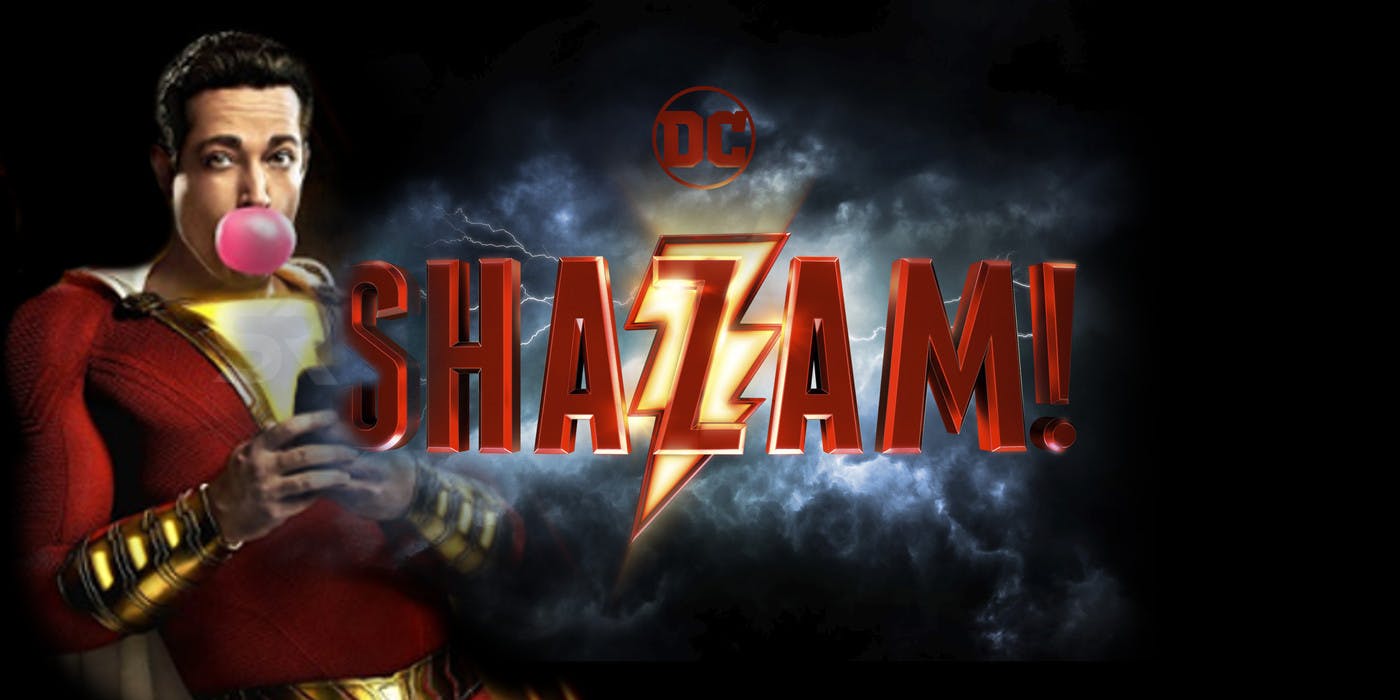 Shazam is an American superhero film premiered on April 5, 2019. Almost every superhero film follows the rule that great power comes with great responsibility. Shazam is no exception, but it talks more about maturity and perfection. Shazam was created by Bill Parker and C. C. Beck for Fawcett Comics in the 1940s. He is an ancient wizard who gives young Billy Batson the power to transform into the superhero Captain Marvel. Since 1973, DC Comics has billed Captain Marvel’s adventures under the title Shazam! We all have a superhero inside us, it just takes a bit of magic to 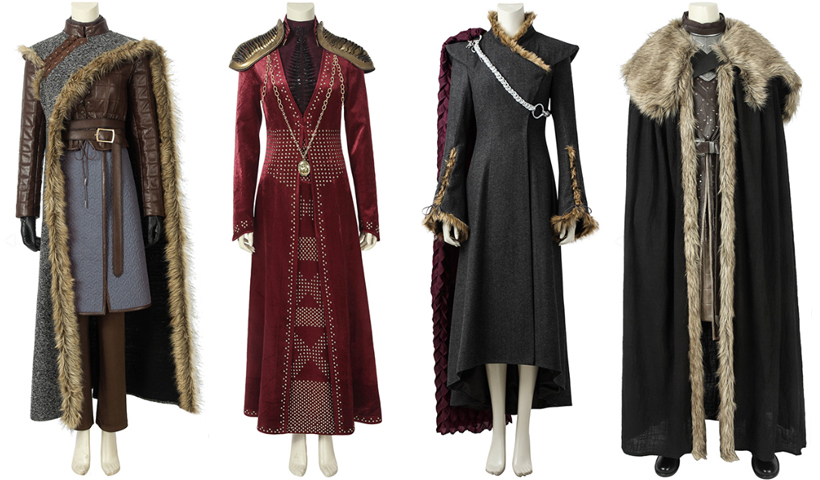 Ccosplay Provides All Fans With Stunning Game of Thrones Costumes

Game of Thrones Seasons 8, the final season of the television series Game of Thrones, was debuted in the United States on April 14, 2019. It is adapted from the George R. R. Martin’s A Song of Ice and Fire series. With only six episodes, Season 8 has been long-awaited by millions of fans. The first episode has been released on April 14. The storyline goes as below. Jon and Daenerys have a cold reception in Winterfell. Jon meets his brother and sisters and rides the dragons with Daenerys. Then she discloses to Sam the fate of his father and 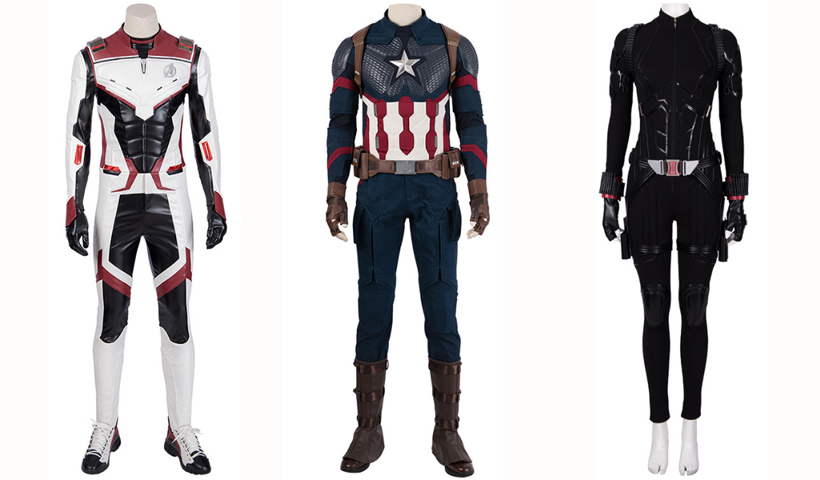 Avengers Endgame Costumes Are On Hot Sale At The Reliable Store – Ccosplay.com

The news that the pro-sale tickets of the Avengers 4 (also known as Avengers Endgame) have been reached over 100 millions for only 10 hours. People are amazed at it, but everything seems to be expected. The Avengers 4 is the most anticipated  movie this year and also the final battle for Marvel’s 10 years. It is scheduled to make its world premiere in Los Angeles on April 22, 2019, and in China, Australia and parts of Asia and Europe on April 24, 2019 and in the United States on April 26, 2019. Over the past ten years, Marvel’s classic

Avengers Endgame Costumes Are On Hot Sale At The Reliable Store – Ccosplay.comRead More » 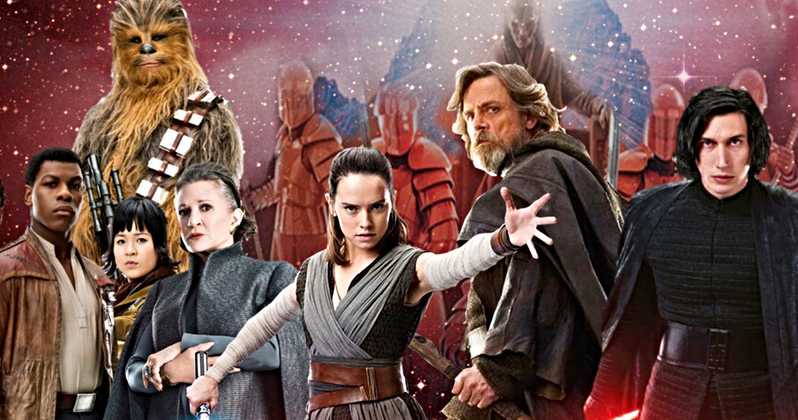 Star Wars Celebration, which began in 1999, is a fan gathering to celebrate the Star Wars franchise. The thirteenth Star Wars Celebration is held from April 11–15, 2019 at McCormick Place, Chicago. Events are held to welcome the forthcoming movie Star Wars: The Rise of Skywalker, which is expected to be premiered on December 20, 2019. The first teaser trailer for Episode IX: The Rise Of Skywalker was released on April 12. During the five-day Star Wars convention, you can not only find information about the upcoming Episode IX: The Rise of Skywalker but also see wonderful cosplays. Do you

Avengers: Endgame is an upcoming American superhero film based on the Marvel Comics superhero team the Avengers, produced by Marvel Studios and set for distribution by Walt Disney Studios Motion Pictures. It is the direct sequel to 2018’s Avengers: Infinity War, a sequel to 2012’s Marvel’s The Avengers and 2015’s Avengers: Age of Ultron, and the 22nd film in the Marvel Cinematic Universe (MCU). In the film, the surviving members of the Avengers and their allies work to reverse the damage caused by Thanos in Infinity War. It will be released in the theater on April 26. According to the 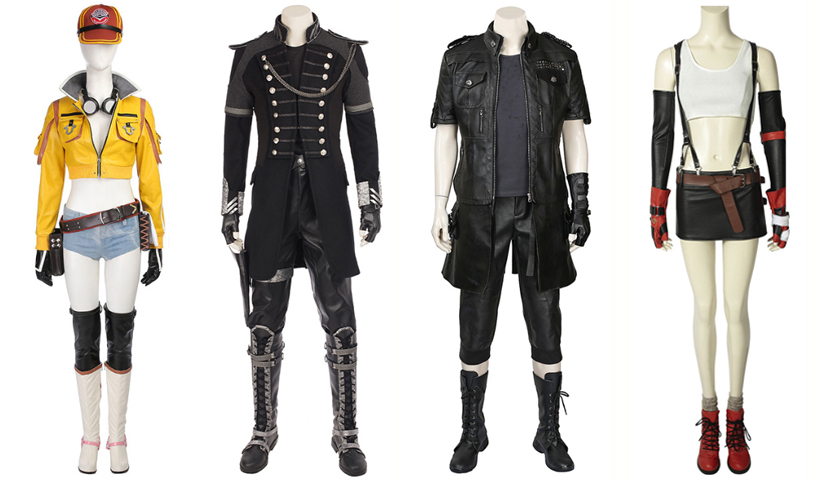 Final Fantasy is a video game franchise developed and published by Square Enix. It is a Japanese role-playing game series with varying gameplay, settings and stories between each installment, retaining plot and gameplay elements throughout, focusing on fantasy and science fantasy settings. Though the core series is a role-playing game franchise, it has branched into other genres, such as MMORPGs, tactical role-playing games, action role-playing games, and fighting games. The series has been distributed on many platforms, beginning with the Nintendo Entertainment System, and including consoles, computers, mobile operating systems and game streaming services. The series has also branched into