Hawkeye is an American drama superhero genre web series based on Marvel Comics characters Clint Barton and Kate Bishop. The series is the fifth TV series of the Marvel Cinematic Universe developed and produced by Marvel Studios, and is in the same alternate world and common world as the Marvel Cinematic Universe movies. One year after the events of the 2019 movie “Avengers 4: Endgame”, that is, during the Christmas period in 2024, in New York City, the United States, which has experienced the “Finger-Finger Incident”, in order to reunite with his family before Christmas, Kling. T Barton and Kate […]

The Flash tells the story of the protagonist, Barry Allen, who was struck by lightning in a particle accelerator explosion and gained superpowers of extreme speed, and with the assistance of the S.T.A.R. laboratory, turned into a superhero Flash to fight crime. The Flash is very cool, do you want to have his costume? Do you want to be as handsome as him? I bet you want to, come and pick up a Flash Costume from our website. Welcome to CCosplay.com. Champion of Cosplay specializes in custom clothing production, we have been in this field for more than 8 years, 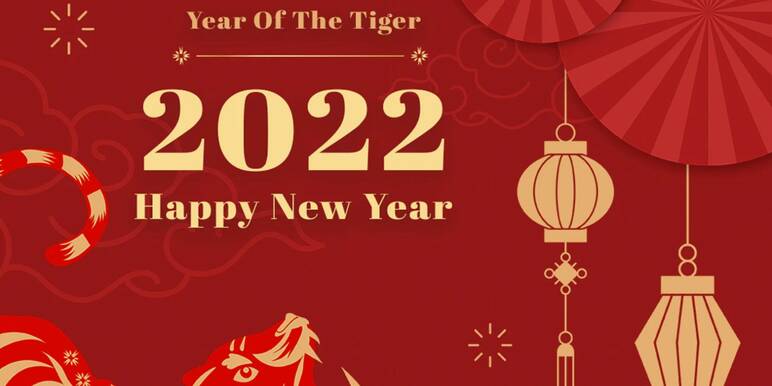 Holiday notice for the Spring Festival in 2022!

As the Chinese New Year in 2022 is approaching, Champion of Cosplay‘s order and delivery schedule during the Spring Festival is as follows: Spring Festival holiday time: Jan 19th – Feb 10th Most of the orders before January 19th will be shipped before January 24th (Tips: For orders with complex styles or custom sizes, please contact us for shipped time). Orders placed after January 19th will be shipped after February 10th. Due to the suspension of express delivery during the Spring Festival, we only take orders and do not deliver them. Please understand the inconvenience caused! ! During the holidays,

Holiday notice for the Spring Festival in 2022!Read More »

Have you watched the recently hit “Spider-Man: Heroes Without Home”? If you are a fan of Marvel, you will definitely think of Spider-Man and other characters in Marvel movies. Do you like spiderman? Do you want to wear the same costume as him? I bet you must think, if you answer yes, I suggest you come to our website to buy. Welcome to CCosplay.com. Champion of Cosplay specializes in custom clothing production. It has been in this field for more than 8 years. We provide cosplay costumes for movies and animations and games. CCosplay’s costumes are all handmade and can

Spiderman costumes are selling well on our websiteRead More »