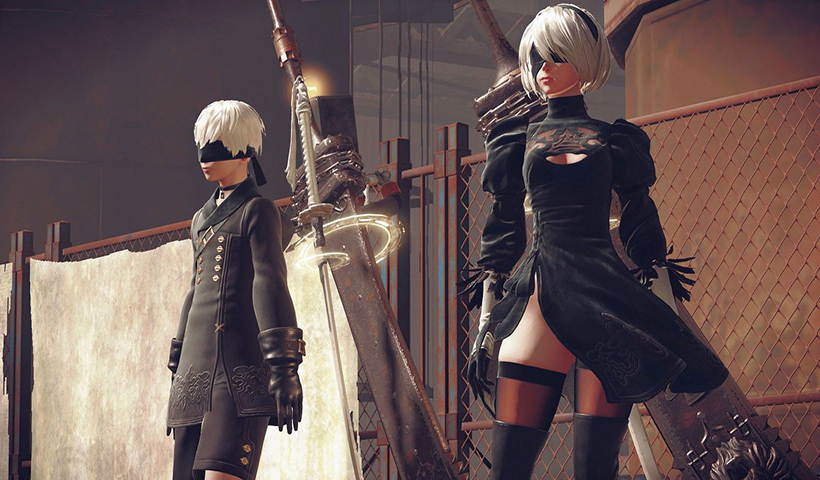 The Best Game Clothing is Being Sold at Ccosplay.com

The ‘Nier: Automata’ story background is set in the distant future, telling the story of the mechanical life of the aliens sent by human enemies on the destroyed earth and the man-made “Yurha” troops sent by the human side. In story aliens suddenly invaded the Earth, and they created an army called “Mechanical Life.” In the face of the unstoppable power of aliens, humans fled to the moon. In order to recapture the Earth, human beings have established a combat resistance organization composed of “combat robots.” In order to break the deadlock on the battlefield, humans designed the “Ulha” combat […] 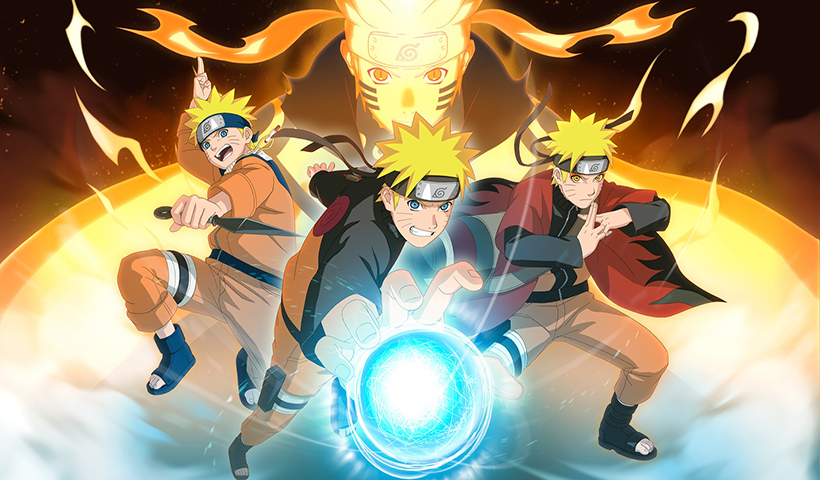 Ccosplay.com Brings You Close to Idols With Cheap and Comfortable Clothing

“Naruto” is a representative work of the Japanese cartoonist Kishimoto Kisho. The work was serialized in the “Weekly Juvenile JUMP” in 1999. The JUMP No. 50, which was released on November 10, 2014, ended. “Naruto’s rumor: the seventh generation of Huo Ying and the Twilight Flower Month” was short-term serialized in the same year, the 22nd and 23rd merged numbers of the magazine, and ended on the 32nd of the same year. The work is set in a ninja world. The story begins with the orphan life of the protagonist Umbrella Naruto. In order to protect the village, the four

Ccosplay.com Brings You Close to Idols With Cheap and Comfortable ClothingRead More »