Shop the most complete set of Star Wars cosplay costumes at Ccosplay.com

“Star Wars” is a series of science fiction films and space operas conceived and shot by American director and screenwriter George Lucas. At the same time, “Star Wars” is also the original title of the fourth chapter of the first film in the series.

From the late 1970s to the 1980s, Lucas produced the Star Wars trilogy. He once said that the characters and stories of the first Star Wars (Part 4) were based on Japanese director Akira Kurosawa’s “The Heroes of the Warring States” ; the original trilogy was based on World War II Yingde The Great War is structured and integrated into the rhythm of American Westerns and Japanese samurai sword dramas; it contains a large-scale production of space adventure and Greek mythology. The special effects techniques used in this space opera redefine and change the future of space science fiction.

In the late 1990s, based on the requirements of all walks of life, the story before the original trilogy was filmed, called “Star Wars Prequel”. At the same time, he changed the original trilogy to the fourth, fifth and sixth episodes of the six-part series, and renamed the earliest fourth episode “A New Hope”. In October 2012, the Walt Disney Company acquired Lucasfilm for US$4.05 billion. Disney also announced the production of a new Star Wars trilogy. The seventh film “STAR WARS: The Force Awakens” was filmed in the UK and was Released in December 2015.

The film tells the story of a long time ago, in a distant galaxy, the Jedi Knights on a righteous mission fought against the evil and dark forces of the Empire. Jedi Knights are a group of people with extraordinary talents. After various screenings, they began to receive strict special training at an early age. The purpose is to recognize and use the “Force” (Force). Well-trained Jedi Knights have great willpower and can use the omnipresent “Force” to maintain the peace of the galaxy. For example, influencing the minds of weak-willed people, or even having a hunch about what is about to happen. Jedi Knights also have extraordinary fighting power.

The story runs through three main lines: the Galactic Republic is usurped by a political conspiracy, causing discontent for the Galactic Empire and causing a civil war, the rise of disaffected Republic supporters, the establishment of the Resistance and the Imperial Army against each other, the rise and fall of the Jedi Order, and the rise and fall of the Skywalker family. challenges in the environment. This film started a huge business of licensing Hollywood film products. It has related peripheral industries such as novels, comics, toys and video games. Each film, novel and video game in the series is titled “A long time ago, in a distant galaxy… …” (A long time ago in a galaxy far, far away…).

Star Wars is also one of the most profitable movies of all time. Its related peripheral and toy industries also have huge economic benefits. According to inflation, its gross profit in the United States is second only to “Gone with the Wind”. Globally, it also ranked second at that time, falling to third in 1997. 4th place so far. And after the Titanic and Avatar. The film has a 94% favorable rating on Rotten Tomatoes. Among the 99 professional reviews, 93 professional reviews approve and 6 professional reviews disapprove, with an average score of 8.6/10, and the audience’s rating is 96%. Full praise.

It can be seen that “Star Wars” has been deeply rooted in the hearts of the people. Do you still remember this series of movies? Do you still review the movie often? It is too classic and is the memory of countless people. Do you like the characters in the movie? Costume to wear? Would you like to have one? I bet you must have an idea. Our website has a lot of cosplay costumes of Star Wars. There must be something you like. You can come to our website to see. Of course, we also have a lot of costumes of other movies, TV series, anime and games. There must be you. satisfying!

Welcome to CCosplay.com. Champion Cosplay specialized in tailor made costume making, having been in this field for more than 10 years, we offer movies and anime, games cosplay costumes, etc. The costumes from CCosplay are all hand-made, can be daily used, this is the main difference between our costumes and other fancy dress and cheap mass products.

Shopping with CCosplay, that means you get the custom costume directly from the manufacturer, No Agent, No middleman between the tailors and buyers. And your special requirements will be passed directly to the tailor who made your costumes. We base in China, with top sewing facilities, unique fabrications, laces and trims from over 200 resources, We earned the respect of all our customers, from Japan, Korea, U.S, U.K, Germany, France, etc. We have what you are looking for and more!

Below are the best-selling Star Wars cosplay costumes on our site, and if you’re interested in one, you can buy it from the link below. 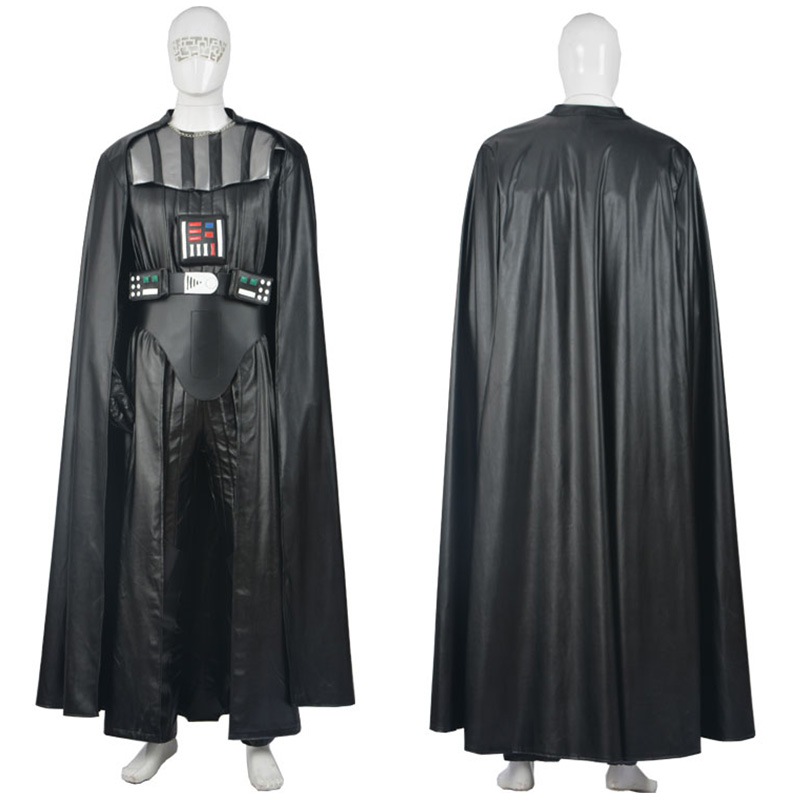 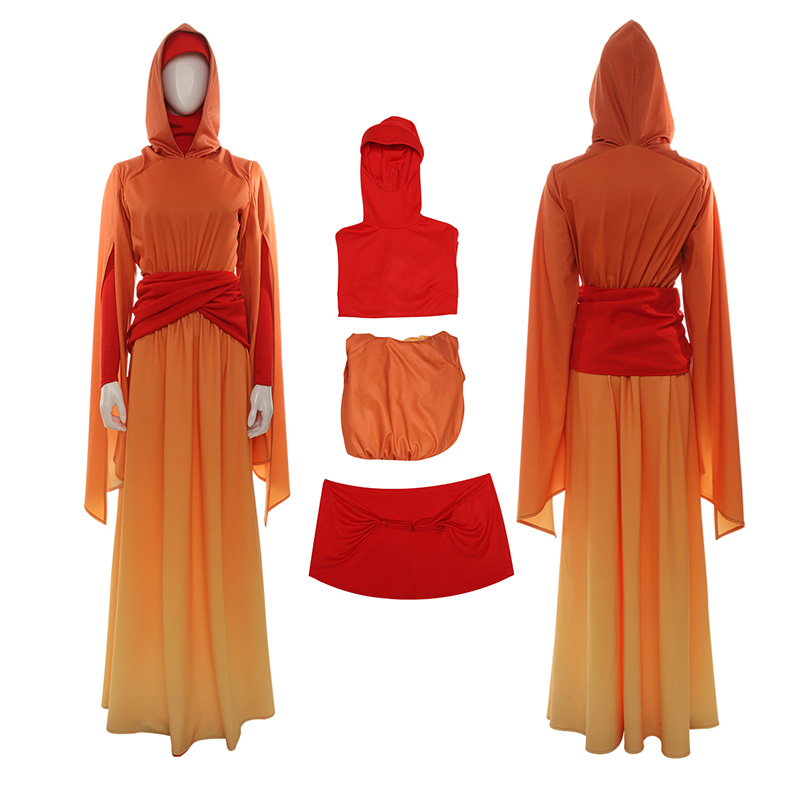 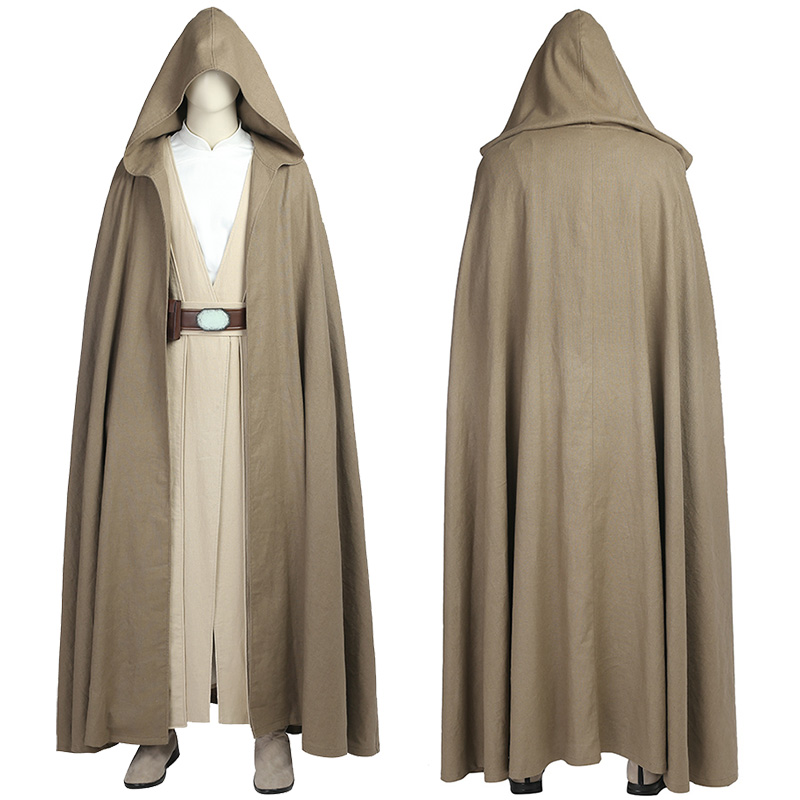 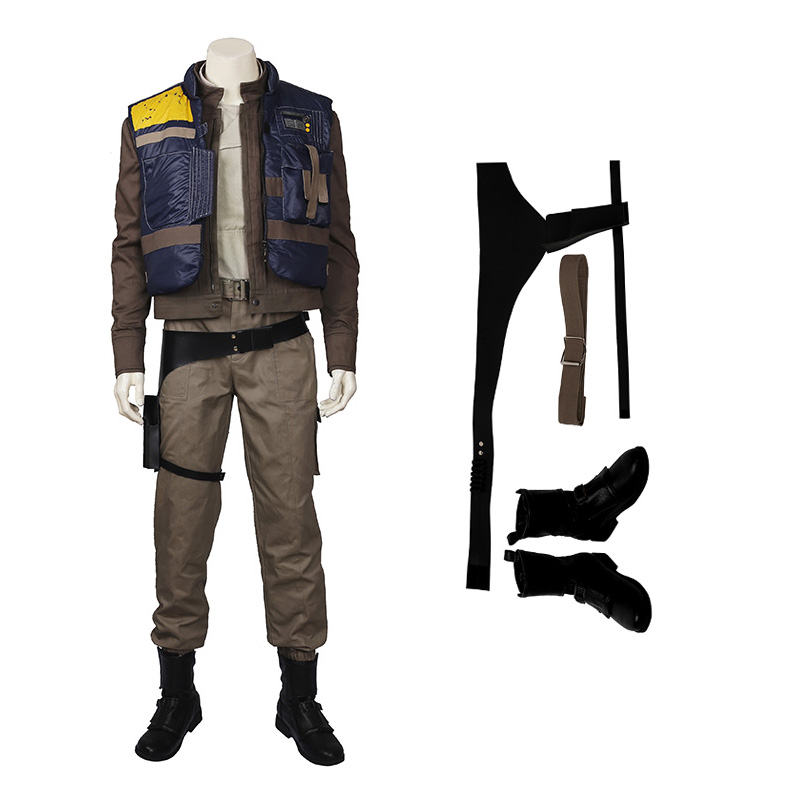 New styles are added on a weekly basis. All our products are at a very competitive price. We also accept commission orders. If you are interested in some of the items or place an order from us, please do not hesitate to contact us. We will not let you down with our best service and hope to join hands with you in the near future!

Please feel free to contact us through this email [email protected] once you have any futher problem.